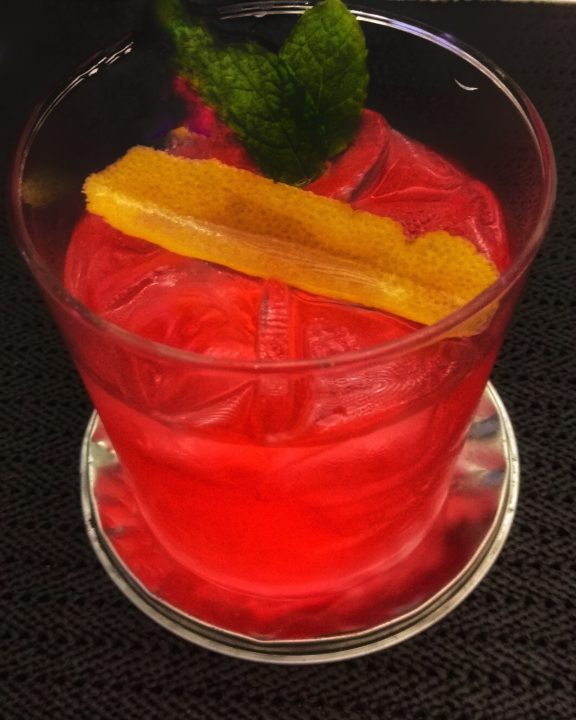 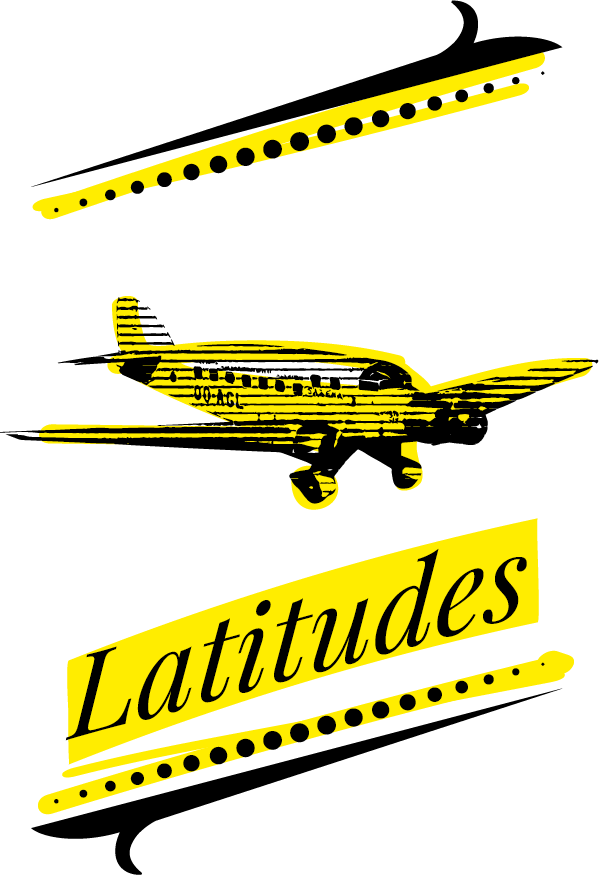 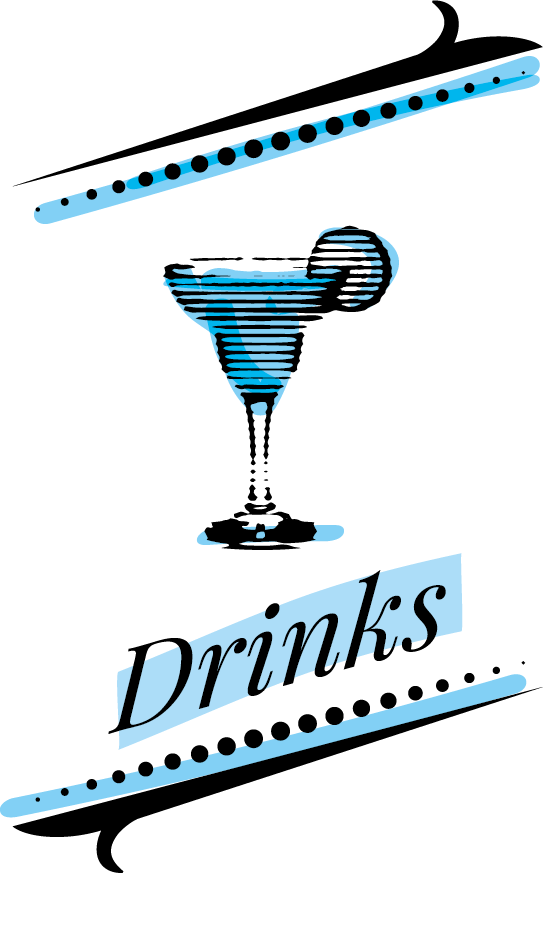 People in Siena are crazy about the Palio! Palio is a Medieval-inspired horse race, held in Siena 2 times per year since centuries and featuring 17 different neighbourhoods (contrade) of the city. So long wikipedia definition, Palio is so much more than that: it’s an identity and lifestyle, and while people belonging to the same “contrada” create the strongest familiar bond, people from different “contrade” often take their conflicts into real life. During our stay a team was celebrating its victory, and so we were inspired to create a drink that celebrates all teams and will make them forget their ancient rivalries and unite them for good!

Contrade, let you raise your glasses together to this beautiful tradition!